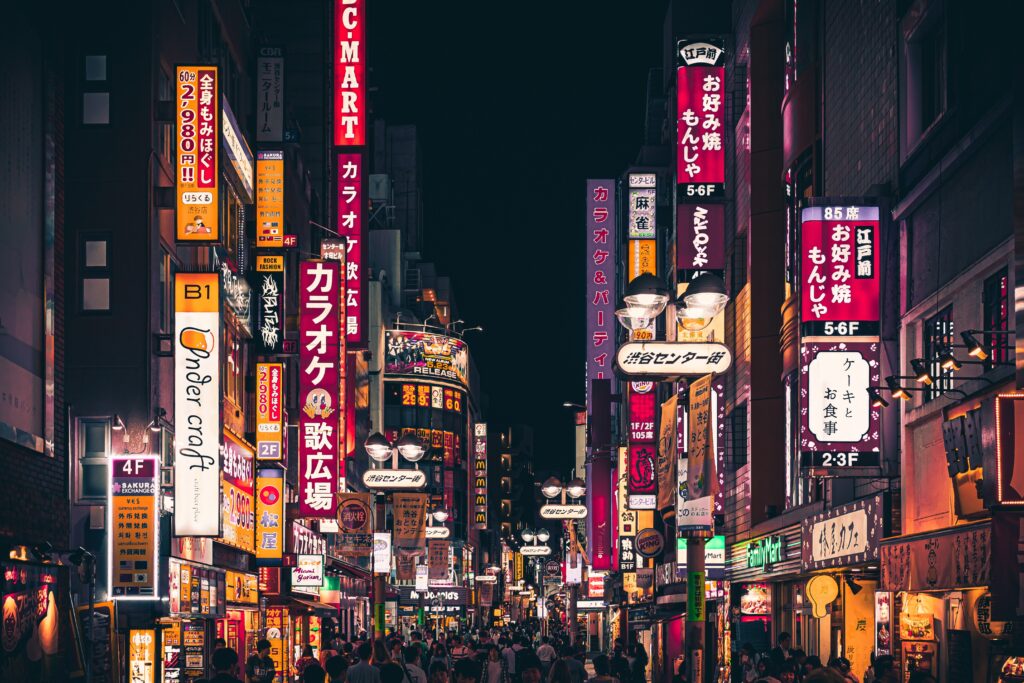 If you are in the process of selecting LED VIdeo Wall installation then here is everything to know about the technology.

Ten years ago, video walls were accessible to just a small segment of the market. Stadiums, malls, and casinos seemed like the only places you would find a big LED Video Walls or digital signage. But as disruptive technology continues to expand, these types of installations are being used in almost every industry. Because who wouldn’t want a video wall to attract customers?

Prior to scheduling installation, it’s important to understand the technology and the requirements to support it. The following are just a few things to consider before integration:

The type of hardware you choose can be defined by a variety of factors. Although LCD is the more popular of the two, LED id quickly catching up due to a decrease in the cost of manufacturing. There are many reasons why business owners are choosing LED video walls.

What are LED Video Walls?

LED video walls are comprised of Direct View LED displays (also called DV) that work together as a unit to display content as if it were a single screen. LED screens are incredibly efficient because each component is responsible for conducting and emitting own light.

LED stands for “light-emitting diode” which is a tiny, two-lead semiconductor light source. LEDs are special because unlike any other technology for digital signage, they can produce and emit light on their own. This makes them long lasting and extremely durable.

Light-emitting diodes are simply tiny little light bulbs that can plug into an electric circuit. Unlike standard light bulbs, however, they do not have a filament. Thus, they do not burn out or run hot. They are illuminated only by the movement of electrons in a semiconductor material. This is also what determines the color of the bulb. Unlike other video walls where the images are backlit, LEDs are actually producing them.

DV LED displays began as monochrome and were often used in outdoor digital signage. Everything changed when RGB (color) LEDs hit the market in the late 90s, and direct view light-emitting diode screens are now a major trend in the digital signage industry.

As the market for LEDs continues to evolve, pixel density is being greatly improved upon. The gap that once set LED and LCD so far apart is now swiftly closing.

LEDs used in video walls are special because the displays can achieve “true black.” This is done by coating each LED with resin epoxy. Shades are then inserted in between the lights to separate the illuminations and eliminate reflectance.

DV LED video walls are comprised of several small LED displays mounted on a flat panel. Therefore, when installing an LED video wall, it is important to keep in mind the average viewing distance. In this case, the number of pixels will determine the resolution. The closer people are to the video wall, the finer the pixel pitch needed.

One pixel in an LED video wall is equal to one surface mount device (SMD). On that small pixel lies the RGB die. The pixel density is calculated by the pitch. The pitch is determined by the distance (in mm) between each SMD LED.

A decade ago, LED technology would not have been a viable option for most business owners. Every day, as the market grows, it is steadily becoming the greatest competition against LCD.

There is an unlimited number of benefits to installing an LED video wall. The following are just a few things you can come to expect from this type of technology:

LED is an incredibly efficient application for the high-impact visuals that a video wall installation requires. The picture is clear, the integration is flexible and the hardware is more affordable than ever. The technology has come a long way in the last 10 years and if it continues to evolve, LEDs stand to be the most prevalent digital signage hardware on the market.

How can we help?

If you still have questions and hestitations, then worry no more. We are your experts in the field and guide you through the best selectin. We will listen to your needs and will provide you the exact models that would suit your needs.

For starters, you may go and check out the selection of outdoor and indoor LED Video Wall models that we have. 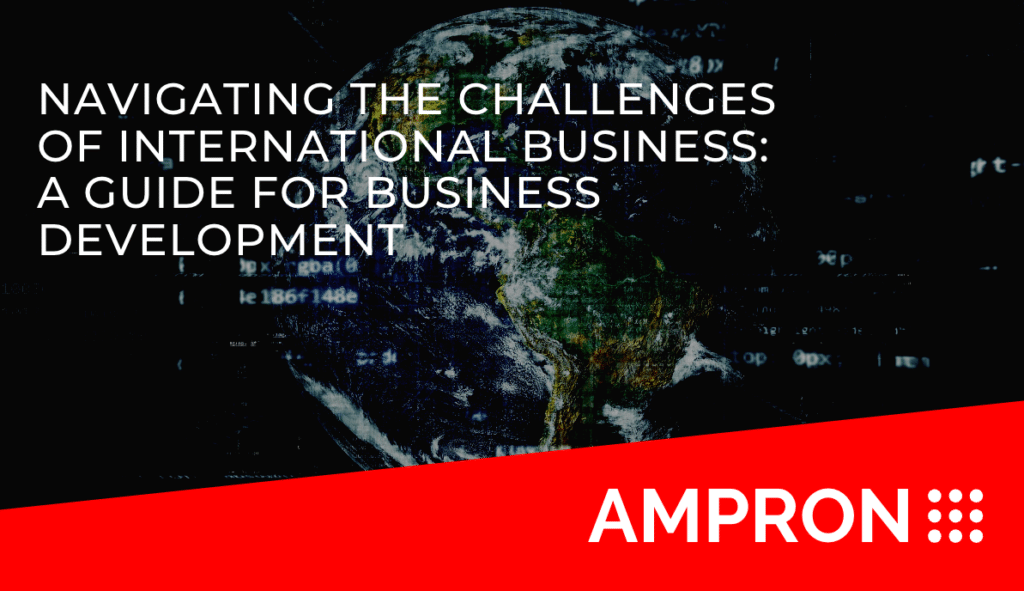 Navigating the Challenges of International Business: A Guide for Business Development 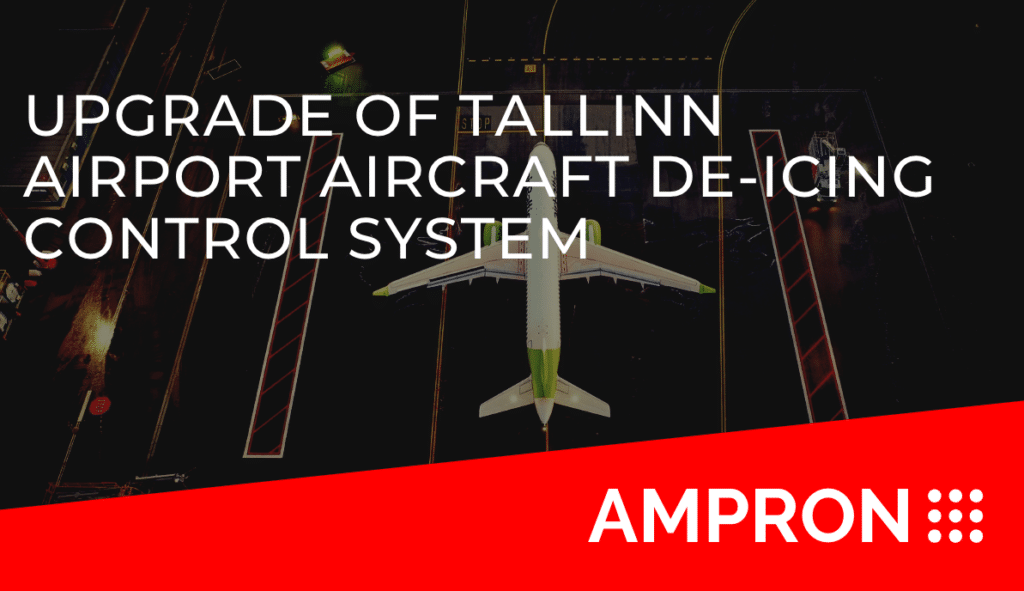 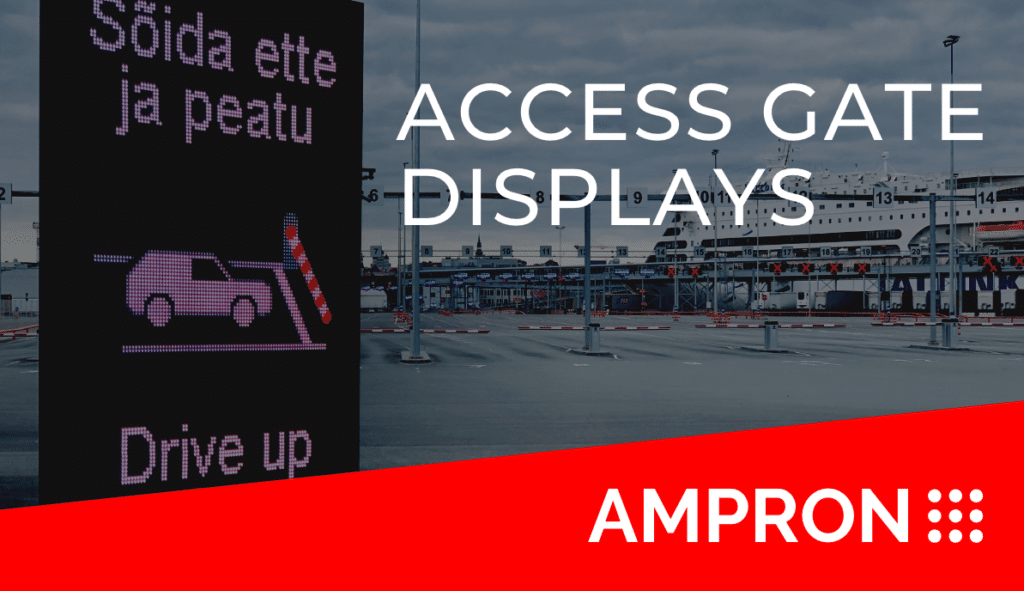